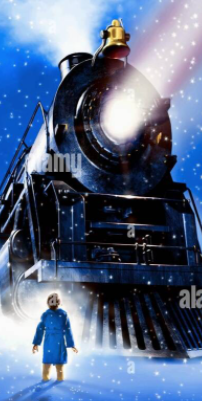 The Polar Express was constantly on replay when I was a kid. This popular live-action-style animation features a boy who has doubts about the existence of Santa Claus, that is until the magic train, the Polar Express arrives at his house. The unnamed “Hero Boy” makes some friends on the crazy train ride before eventually making it to the North Pole. A fun fact about this movie is that Tom Hanks voices six characters in the film including; Santa Claus, the Conductor, the Hobo, Hero Boy’s dad, and Hero Boy as the narration from the future.