THREE: Ghostbusters One and Two 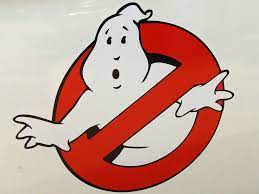 The next movie on this list is actually two, both of the Ghostbusters movies. They are both essential Halloween movies as they are two of my favorites. The first movie is about a team of three parapsychologists who start a ghost-busting movie in New York City. A fourth team member later joins with no idea what he’s about to get into. At first, the people think the Ghostbusters are a joke but during the resurgence of the demon Zuul, ghosts and other supernatural forces start appearing all over the city which causes the crew to become important first responders. The second movie follows the same team as they go on more ghost adventures after disbanding and coming back together again.