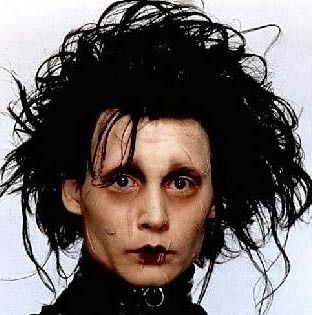 Edward Scissorhands is another Tim Burton film about a scientist who builds a man named Edward who has -you guessed it- scissors for hands. The scientist dies before he can fix this flaw in his creation making Edward a permanent outcast. A saleswoman finds Edward and brings him home to her family where he proves that he has many talents and a sweet personality despite his defects. The rest of the story continues to navigate Edward’s life as he tries to fit in with everyone else in the town.