Resignations at the High School

A few faculty members have announced their resignations during quarantine. 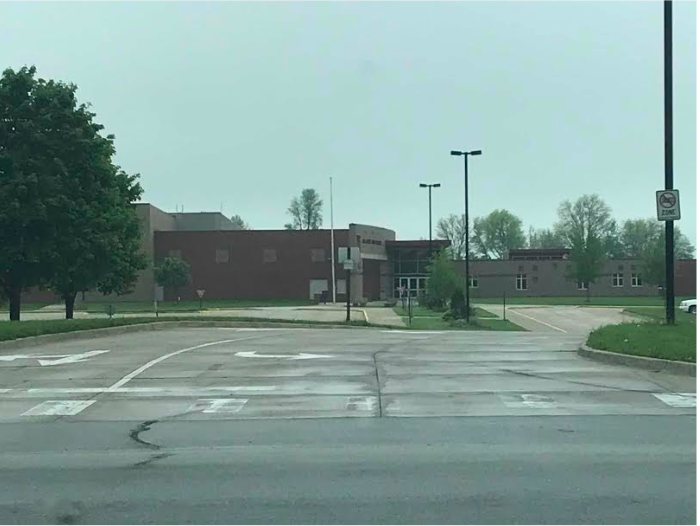 While the school year ended early due to the COVID-19 pandemic, the administration and school board have been hard at work, holding monthly meetings to discuss a variety of topics. The group has met electronically to talk about new protocol in these quarantine times, reschedule events, and approve resignations and budget contracts.

The first resignation announced during quarantine was approved on Wednesday, April 8. High school guidance counselor Sarah Elm will not be returning for the 2020-21 school year. Elm was also a student council sponsor.

On Wednesday, April 22, the board approved the resignation of high school girls soccer coach Jordan Newberg. Aside from holding the head coaching position for the girls’ team, Newberg also coached middle school wrestling and taught second grade. He has accepted an administrative position with the Shenandoah School District.

Both resignations and contract recommendations were approved at the board meeting on Wednesday, May 13. English teacher Alex Bales will not be back at AHS in the fall. Besides teaching English classes, Bales was the director of the fall play and a coach for speech and debate.

At the same meeting, Derek Hall stepped down from his coaching position with the freshman football team.

Two contract recommendations were approved by the board during the most recent meeting: Mary McBride as a special education teacher at the CCEOC and Sarah Rose as a guidance counselor for the middle school and high school.