The Trojans finished in seventh as a team. 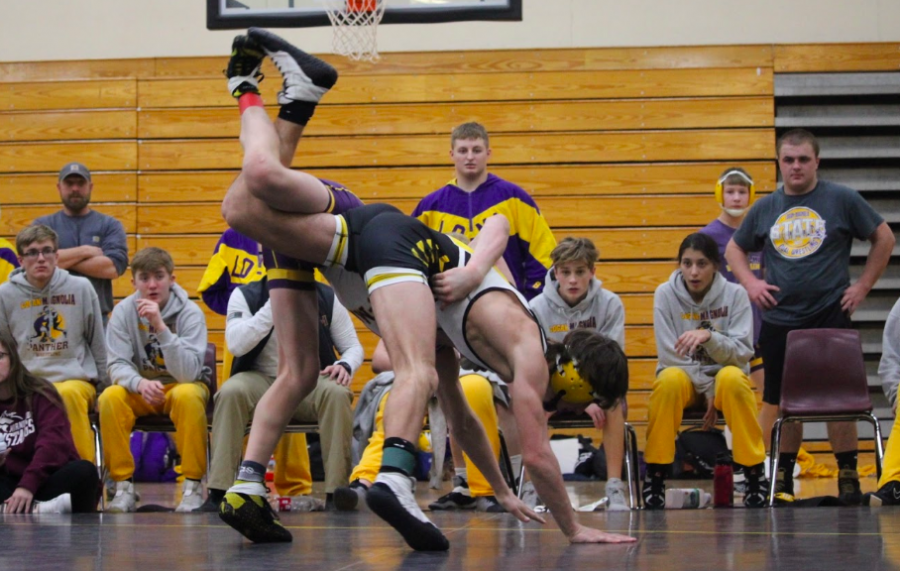 Overall, the Trojans came in seventh place with 111 points. Atlantic-CAM had two wrestlers continue on into the finals. Senior Cale Roller finished first at 285 pounds after the fall of Millard South’s Conor Hoy. Junior Joe Weaver came runner up at 126 pounds to top-ranked senior Blake Cushing of Grand Island from a 15-0 decision.

The Trojan varsity will travel to Marion, and the JV squad will head to Council Bluffs Thomas Jefferson for a 16-team field tournament on Saturday, Jan. 18th.