How to Spot Fake News

After the 2016 election, the term "fake news" was Googled frequently. 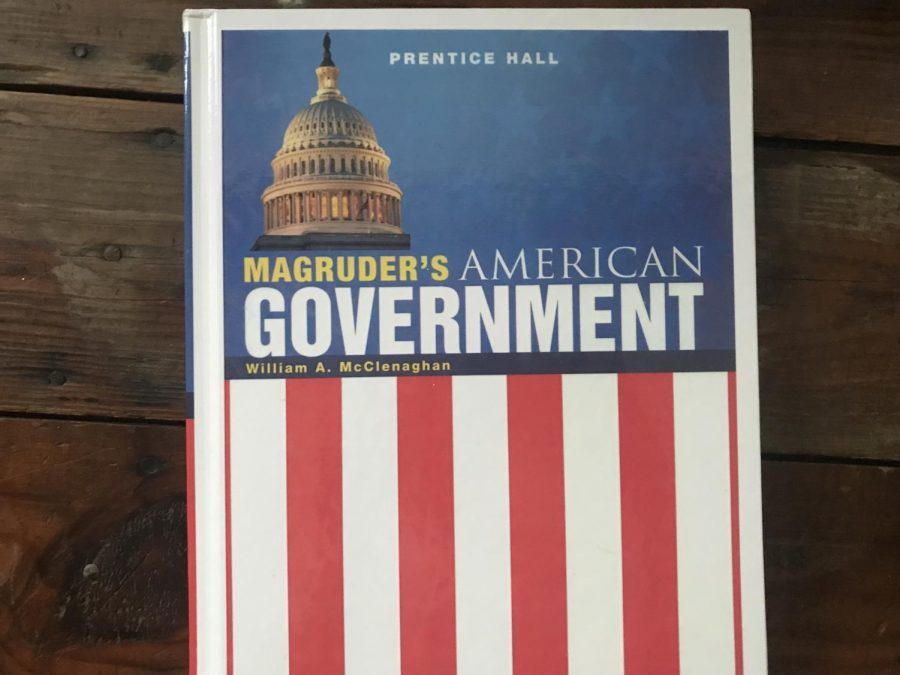 The topic of fake news is talked about in almost every social studies class at the high school.

“Fake news” is a term many people find themselves reading about. With such a strong influx of prominent topics–gay rights and abortion being some–our society has become a minefield of bigotry. With a strong opinionated divide within the nation, various news sites and articles have decided to cater to one side or another. Identifying signs of bias in a news site can help change someone’s entire perspective. When exploring topics on the internet, someone should stick to “neutral” sites in order to gauge their own opinion first. These neutral sites present the facts about a topic instead of an unbalanced dish of pros and cons.

One of the first things someone should look for when they reach a news site is grammar. While it seems strange, sites with poor grammar display a lack of quality content. It could mean the article was written by someone young, or by someone using words they don’t understand. If the person doesn’t even understand the words they use, how can the reader trust them to accurately give information on a subject?

The hardest part of identifying bias in the media is the wording. Most people don’t realize how much wording impacts the outlook of a story. Small words can completely flip a meaning in someone’s mind, even if they don’t notice it. An example would be, “I’ll just go eat at the restaurant.” Compared to, “I guess I’ll just go eat at the restaurant.” The first sentence gives off the emotion of mild inconvenience, versus the second which gives off a displeased vibe. After training your eye–and perhaps a few re-readings–you can start to identify the sentence construction.

Stereotypes are a strong part of society. If a site is using commonplace stereotypes with no factual evidence, it displays the fact it didn’t do proper research. Stereotypes are a way for sites and some news anchors to fuel the public with false premises and further ignite bigoted passions. While it’s true that sometimes stereotypes are factual, one should consider if the news site or news article has enough proof to say it’s worth discussing.

According to the International Federation of Library Associations, readers should always consider checking the date, satire, and exploring multiple sources. “Reposting old news stories doesn’t mean they’re relevant to current events,” states the poster on their website. False stories usually try to pull readers in with outlandish titles and lead-ins. Avoiding stories that seem insane or strongly opinionated can help you dodge the bulk of where false news lies.