On the Brink of War? 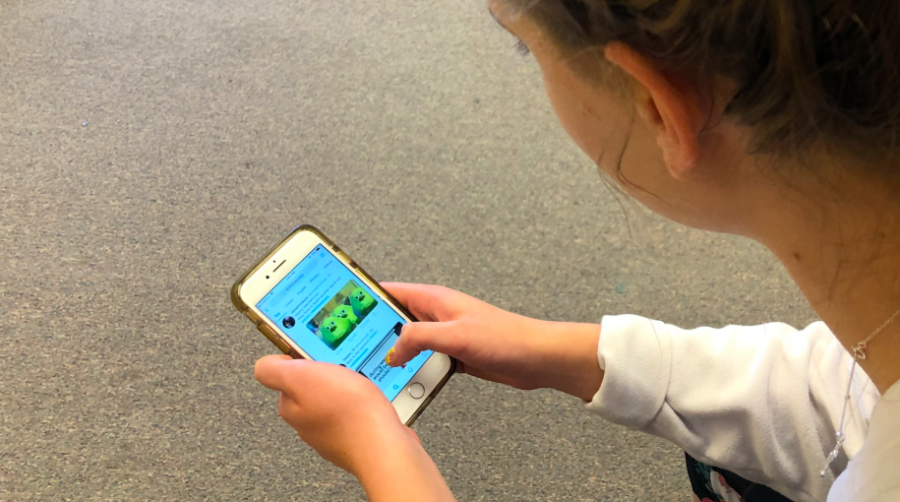 Many memes were made regarding the situation between the United States and Iran.

Tensions are high after President Donald Trump gave the orders to assassinate Iranian Major General Qasem Soleimani. Iran’s response was sending missiles to two Iraqi military bases, which were hosting United States forces. No one was injured in the attacks against the United States.

House of Representatives speaker Nancy Pelosi said the house will vote to limit Trump’s military action regarding Iran. Senator Mike Lee, a republican from Utah, said the classified briefing held by the Trump Administration officials on Wednesday, Jan. 8 was “probably the worst briefing I’ve seen, at least on a military issue in the nine years I’ve served in the United States Senate.”

The attack on Soleimani was on Friday, January 3. Soleimani’s vehicle was attacked shortly after he landed in Iraq. The United States used a drone and missiles to carry out the mission. According to CBS News, Soleimani was looking to carry out an attack on American embassies. The United States has an assassination ban that was put in place in the 1970s, which revealed the CIA had attempted to assassinate prominent foreign leaders, such as Fidel Castro.

Trump indicated Wednesday that no further attacks made by the United States will be made. On Iranian state-run television, Trump’s decision was seen as a “back down” and a win for Iran’s revolutionary guard. A member of Iran’s Joint Chiefs of Staff stated on Thursday there would be “harsher revenge” taken against the United States. This message shows that while there might not be war, the United States shouldn’t let its guard down.

U.S. Defense Secretary Mark Esper and Joint Chiefs Chairman General Mark Milley told reporters on Wednesday that 16 short-range ballistic missiles had been launched from a total of three locations in Iran during Tuesday night’s attack against the United States. Eleven landed in al-Asad, one at Irbil, and the other four had failed.

Junior Bethany Anderson thinks World War Three may be a possibility “but, at the same time there hasn’t been a lot of reasons to go to war recently.” Anderson also said the United States should take into consideration “the effects of what going to war could be.” She also thinks Iran should stop escalating things. “The amount of people that would die resulting from this war is absolutely unnecessary. You don’t need to go to war to settle something like this,” Anderson said.

In response to all of the tension between the two nations, social media was ablaze with all sorts of memes referencing the situation. On Twitter, the topic was trending after the news broke of Soleimani’s death.

While war is not an imminent threat to the United States right now, it should be noted that tensions are still high.