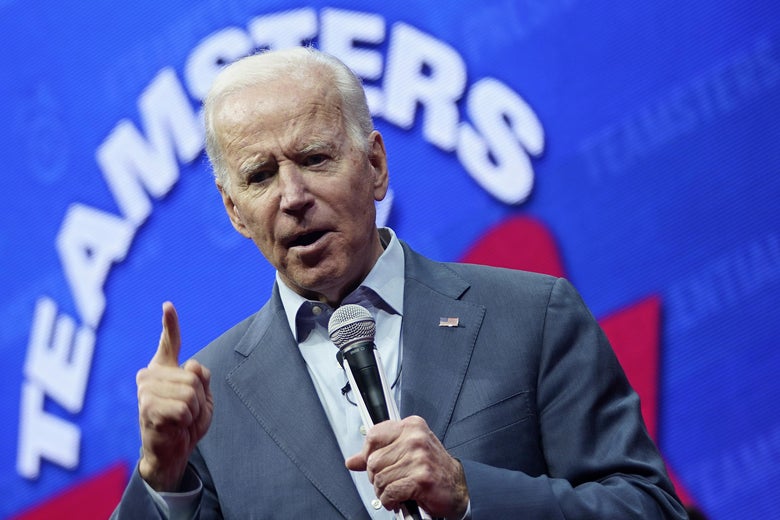 Presidential candidate Joe Biden is coming to Atlantic Sunday, Dec. 22 at 2 p.m. Along with stops in Atlantic, he will be stopping in Creston on Saturday, Dec. 21. Biden is meeting with the people of Atlantic at the Cass County Community Center, where he will be speaking about his vision for America, and listen to voter’s concerns and their visions for restoring the soul of the nation, rebuilding the middle class, and unifying the country.

Biden has a 32-point lead in the Democratic presidential race in the latest polls, released on Monday, Dec. 2. Second place to Biden is senator Bernie Sanders, and third is mayor Pete Buttigieg. In the latest Iowa poll, Buttigieg is up by three points on Sanders. Senator Elizabeth Warren is three points behind Sanders, and Biden is three points behind her. In a news story in The Hill, Conor Maguire noted that the race could still turn, pointing out the 2016 Republican presidential primary was completely upended by the surprising candidacy of Donald Trump.