Conspiracies of Juice WRLD's death leave many to wonder if he is truly gone. 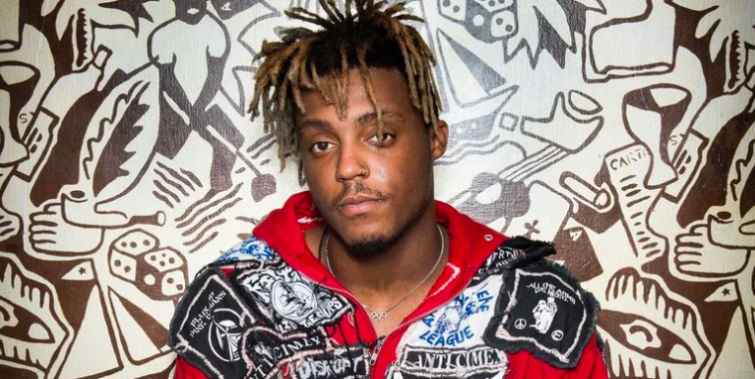 Juice WRLD died on Sunday, Dec. 8. His biggest hit was "Lucid Dreams," which is being looked at by theorists regarding his death.

According to Vulture, Juice WRLD was pronounced dead at 3:15 a.m. on Sunday, Dec. 8 at Advocate Christ Medical Center in Oak Lawn, Ill. Juice WRLD was just 21 years old. The rapper, who had risen to fame in 2018 for his releases of “All Girls Are the Same” and “Lucid Dreams,” suffered from an apparent seizure and heart attack, after landing in Chicago from California. As stated by Chicago Police, Juice WRLD went into convulsions as the private jet he landed in was being searched by federal agents. One of the federal agents administered the opioid antidote Narcan. Juice WRLD woke up briefly, though he was incoherent. TMZ reported paramedics spent 40 minutes treating the rapper, in an attempt to steady his heartbeat.

After the rapper’s death reached the news, many conspiracies began to buzz around. There were some sketchy song lyrics that led fans to believe that the rapper had faked his death. There were videos, posts and hashtags left and right as the conspiracies grew bigger and bigger. Tiktoks were made, some were oddly spot-on and others were grasping at straws.

Personally, I believe Juice WRLD is alive because everything around his death is controversial. This includes the song lyrics that oddly describe how Juice WRLD died. While there are reports of the federal agents administering Narcan to him, I just don’t think a federal agent would have Narcan on hand. No one was charged with any counts of possession of drugs, even though there were so many drugs and weapons on his jet. In fact, there were 70 pounds of marijuana in vacuum-sealed bags, six bottles of prescription cough syrup containing codeine, and three firearms with metal-piercing bullets and high-capacity ammunition magazines.

Junior Olivia Engler is unsure of whether Juice Wrld is dead or not. “What would be the motive for faking his death, but also has there been proof? There’s just a lot of questions that go into it that I think need to be considered before anyone says that they believe in the conspiracy or not,” she said. Engler said she was not a fan of the rapper.

While Engler wasn’t a fan of his music, she had seen many stories on the news about his death. Engler also believes there may be some truth behind some of the conspiracies, more specifically the tweets. Engler does not believe the lyric conspiracy, where allegedly some of the rapper’s lyrics oddly match the description of how he passed. “I think that’s a little far fetched because I think a lot of rappers say stuff like that in their songs,” she said.

Freshman Miles Mundorf thinks without a doubt Juice WRLD is dead. “What else do you want me to say? He od’ed and how did they know he died unless they found his body or something?” Mundorf said.

Freshmen Gracie Flinn and Kaylee Brooks are quite the opposite and believe Juice WRLD may be alive. “Other people fake their death a lot and there’s always a conspiracy theory behind it,” Flynn said.