Trojans Fall to 0-2 on Young Season

The Trojans lose to rival Glenwood by ten. 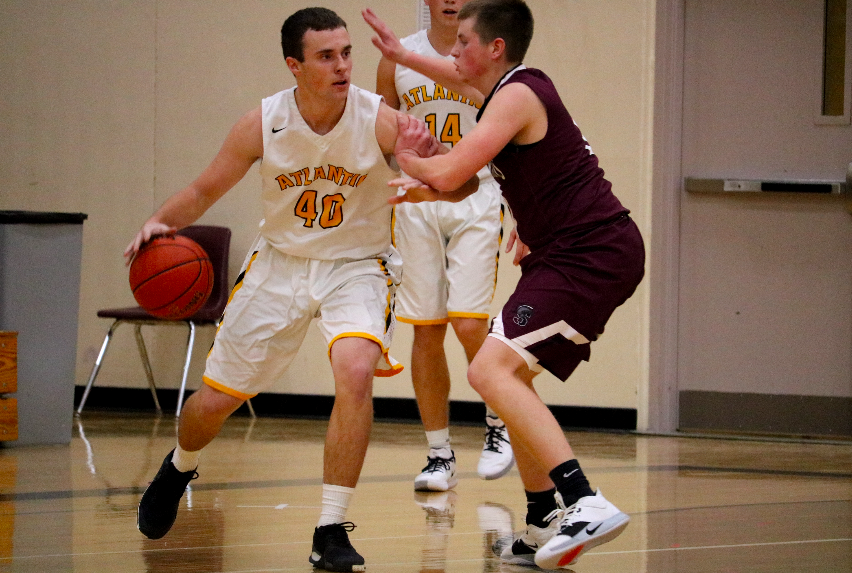 Senior Nile Petersen looks to either pass the ball to a teammate, or drive to the paint. Petersen put up 12 points against Glenwood.

The Trojans were looking to pick up a win against rival Glenwood this past Friday. However, the Rams had other plans.

This was the Trojan’s first road test of the year, and they were looking to get it started off on the right foot. The Trojans got off to a good start, outscoring the Rams 20 to 16 in the first quarter.